For the second straight year, members of Gallagher Evelius & Jones (“GEJ”) teamed up with members of the Franklin Financial Group to raise awareness for Myositis, a rare condition that affects approximately 3,000 children and 30,000 adults nationally. Myositis is characterized by muscle inflammation that can severely restrict strength and mobility, and in chronic cases, it can be increasingly debilitating. 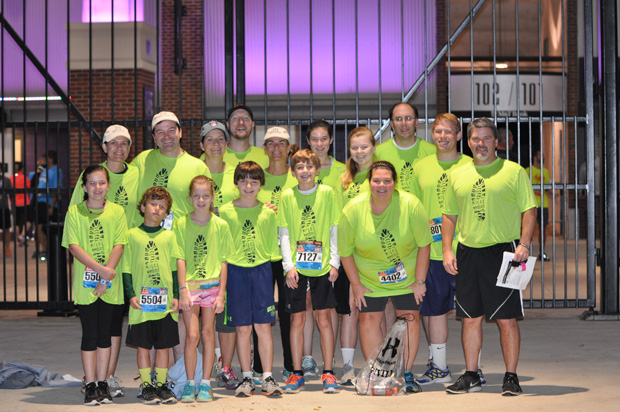 Franklin Financial and GEJ have had a long working relationship.  For many years, Henry Franklin has led the annual in-house discussion concerning the renewal of Gallagher’s healthcare coverage.  It was during these discussions that GEJ partner Matt Oakey and Henry Franklin realized that Myositis affected both of their families.

For several years, Franklin’s family and Franklin Financial Group have participated in the Baltimore Running Festival, raising donations for the Myositis Association by asking their friends and families to sponsor their run. Founded in 1993, The Myositis Association is the sole organization dedicated to fighting all forms of Myositis, providing services and support to those with the disease. The association also funds promising research amounting to nearly 20 research projects worldwide.

Again this year, members of Franklin Financial Group and GEJ teamed up to run in this year’s Baltimore Running Festival and raised over $24,000 to benefit the Myositis Association.

Gallagher Evelius & Jones is proud to have played a small role in this collaboration and hopes that this initiative will continue to grow and lend support to those who suffer from Myositis. 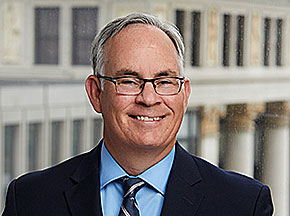 Mike Henigan’s practice is focused primarily on the representation of lenders, developers and equity investors in all facets of the acquisition, development, financing and disposition of affordable multifamily housing and other commercial properties.