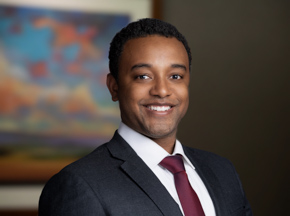 Nick earned his law degree from the University of North Carolina School of Law, and served as an editor with the North Carolina Journal of International Law. During his final semester of law school, Nick served as a legal intern with the United States Attorneys’ Office for the Eastern District of North Carolina, where he gained exposure to nuanced prosecutorial practices of the U.S. Government through drafting briefs with the Fourth Circuit. He was a judicial intern for the Honorable Cheri Lynn Beasley, North Carolina Supreme Court (2015).

Founder and President at Impact Grant, Inc., a micro-grant nonprofit for graduate students in North Carolina